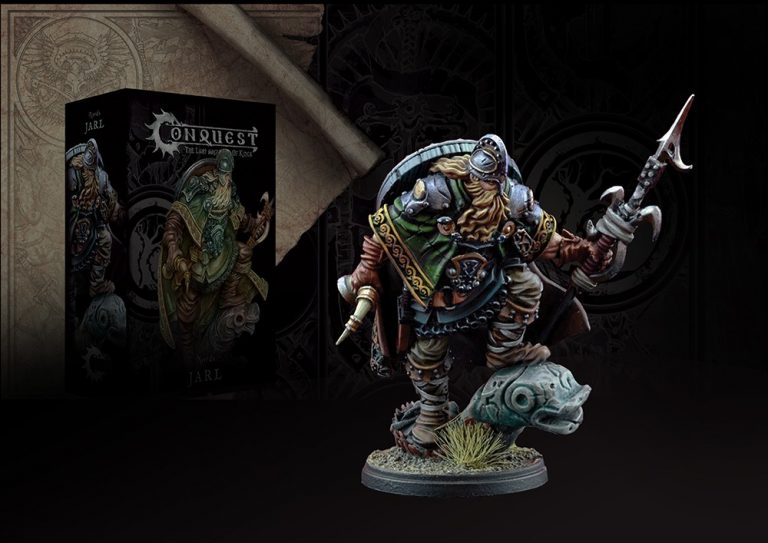 While the Nords often ridicule their southern cousins in the Hundred Kingdoms for the sheer variety and profusion of titles that the nobility uses, the truth of the matter is that the Nord description is no less complex or confusing, despite the seeming simplicity of it. Nords effectively recognize but two titles: the Jarl and the King.

The title of Jarl is perhaps the most misleading. Much like the word ‘Lord’ used in the southern lands, there can be a great gulf between two different individuals addressed by the same title. The same holds true in Nord society, where a Jarl remains a recognized leader of men, but the number and quality of the troops at his disposal can vary wildly. In the southern coast of Mannheim, where the weather is a little sweeter than in the true north and the sea provides its bounty through both raiding and fishing, a Jarl might rule over no more than one prosperous town or village, but still manage to support a standing fighting force of over a hundred hard bitten raiders and huskarls, doubling or tripling that during times of need. On the other hand, in the deep north where only small communities of few people can be sustained, a Jarl’s available manpower shrinks tremendously, often resulting in situations where a single Jarl and his hand-picked chosen men range over a large area, hunting and tracking outlaws and predators.

The gap is further widened due to another powerful determinant of a Jarl’s status and resources; one’s command of ships. Having the ability to entice warriors with the promise of plunder and the income provided by the same, southern Jarls often command enough warriors to commit half their forces to raiding year round, without having to sacrifice on efficiency of their dwelling’s other operations.  All the while, the income and glory from successful raids adds to a Jarl’s prestige, bringing even more men willingly under their command.

With this imbalance of power, it comes down to the last variable in a Jarl’s power: a seat at the High Kings Table. Long ago, while the very survival of the Nords was in question and the Einherjar still roamed the lands unchecked, the most far seeing of them realized that without some central leadership, the war against the Jötnar would fail. As a result, the title of High King was reluctantly created, to grant one individual the power to direct the Nords as a people in time of need. Traditionally held by the most powerful of the Einherjar, today that role is served by Arnbjörn, the Father of Ogres. Over time, his role has evolved to become less of a leadership role and more of a final adjudicator. It was in this capacity that he, showing far deeper cunning and foresight than his jovial and simple demeanor suggest, established the tradition of the High Table.

Each summer solstice, coincidentally chosen so that the weather is at is best and the southern Jarls have most of their forces committed to raiding, the High King hosts a feast during which he recognizes the efforts of his most dedicated and loyal subjects. Those few who have earned the title of King are invariably invited, but most of the seats at the table and the attendant largesse that comes with it are usually granted to Jarls, with a heavy skew to those who rule in the north.

Gold and silver are distributed lavishly by Arnbjörn during the High Table, allowing the northern Jarls to compete with their southern peers for manpower, even as he assigns duties to his Ugr children, once more favoring the northerners. Most importantly, though, all the Jarls at the High Table are invited into the annual victory celebration over the Jotun. This anniversary is commemorated in secret, being in truth more a ritual and practice than a celebration. Almost nothing is known of what transpires in the deep caves and woods where this ritual is undertaken, but one fact remains: those Jarls so favored are capable of calling upon the ancient oaths of service that bind a Jotun into service, bolstering their forces with the raw might of the Jötnar.

The Rule of Ice

The Tale of Hjul the Fisherman

On the Gods of Yggdrasil