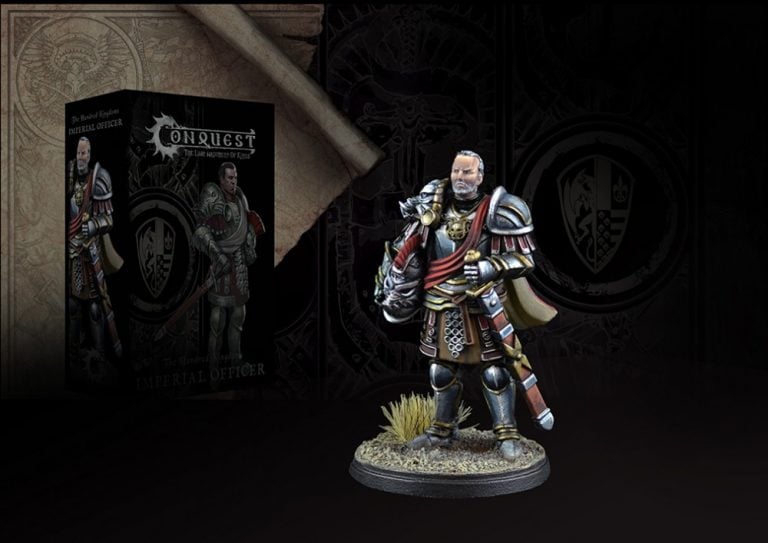 During the collapse of the Empire, all of the Imperial Legions bar two were disbanded: the Steel Legion, which simply refused, and the Gilded Legion that protects the Mint. The sudden dispersal of thousands of trained, angry armed men into the fraying fabric of the collapsing empire could have shattered it. In a masterful and far sighted maneuver, Gheorg Pfarrerson, the first Imperial Chamberlain, turned them instead into one of the most powerful cohesive forces in the Empire: the War Colleges.

Today the War Colleges represent one of the only sources of higher education in the Hundred Kingdoms. Wealthy and influential parents face only three real choices: the War Colleges, the Church Schools or an apprenticeship. The War Colleges remain by far the most popular choice. Despite their names, they teach a wide variety of topics, from philosophy to logistics, from numismatics to strategy and from calisthenics to weapon training. Tuition is extortionate and the full course is over a decade long. Of the candidates that apply and participate, only a fraction move on to become full graduates. Most are called back to attend to filial duties or wash out of the demanding program.

Those few that do fully graduate belong to the rarified elite that will be employed by the Imperial Institutions, from the Mint to the Office of the Imperial Chamberlain itself. Whatever they do, not only do they carry the title of Imperial Officers, but they remain such at heart, trained and forged by an Imperial mentality. This often reflects their counsel, granting the Office of the Chamberlain and the Imperial institutions a friendly voice in almost every court, as it is a sad truth that these times most of these graduates find employment in much more martial pursuits. Countless Imperial Officers are scattered through the Hundred Kingdoms as advisors to Kings, mercenary lords, and leaders of men.

While they often return to their own Houses, Imperial Officers can be found in the command tents and leading the troops of many a powerful noble house of the Hundred Kingdoms; few would turn away such an educated and well-trained officer, much less so when an Imperial Officer’s presence is the only way to deploy some of the most powerful forces that can be mustered on the field of battle. It is a known fact that the surviving Imperial Legions vastly favor working with Imperial Officers, as they share not just similar training, but the same mentality and approach to war. Men serving under Imperial Officers may find it a strict regime, but no one has ever claimed that their officers have not earned their respect.

Though no Emperor sits on the Hollow Throne, though countless squabbling nobles pick at the vulnerable tapestry of a once great empire, the Tellian Empire is not dead. A fraction of its former glory shines in the efficiency, performance and drill of any army commanded by an Imperial Officer.

The Pilgrim: The First Letter