Are you a wargamer with a passion for gaming and the hobby? Are you a content creator that just cannot help but share their passion? Or maybe you are simply always on the look out for ways to thank and reward your audience? Then look no further because our Affiliate Marketing program is here! It’s […]

Dear gamers,Dear players, Vanguards, fans, distributors, retailers and expo-organizers,Dear fellow producers, competitors and teammates alike,Dear all, It’s been a year. A year since Conquest turned from a dream of gamers into a game for gamers. Four factions have been released, each with a solid foundation for the future and each constantly expanding. Our game system […]

Observing the history of the Hundred Kingdoms and their nobles, it is perhaps no surprise that the vast majority of their houses have strong military traditions. When the Long Winter receded and humanity ventured far from the shores of the Bitter Sea, the Orders were stretched too thin to control the nobility. Soon, the paradigm […] 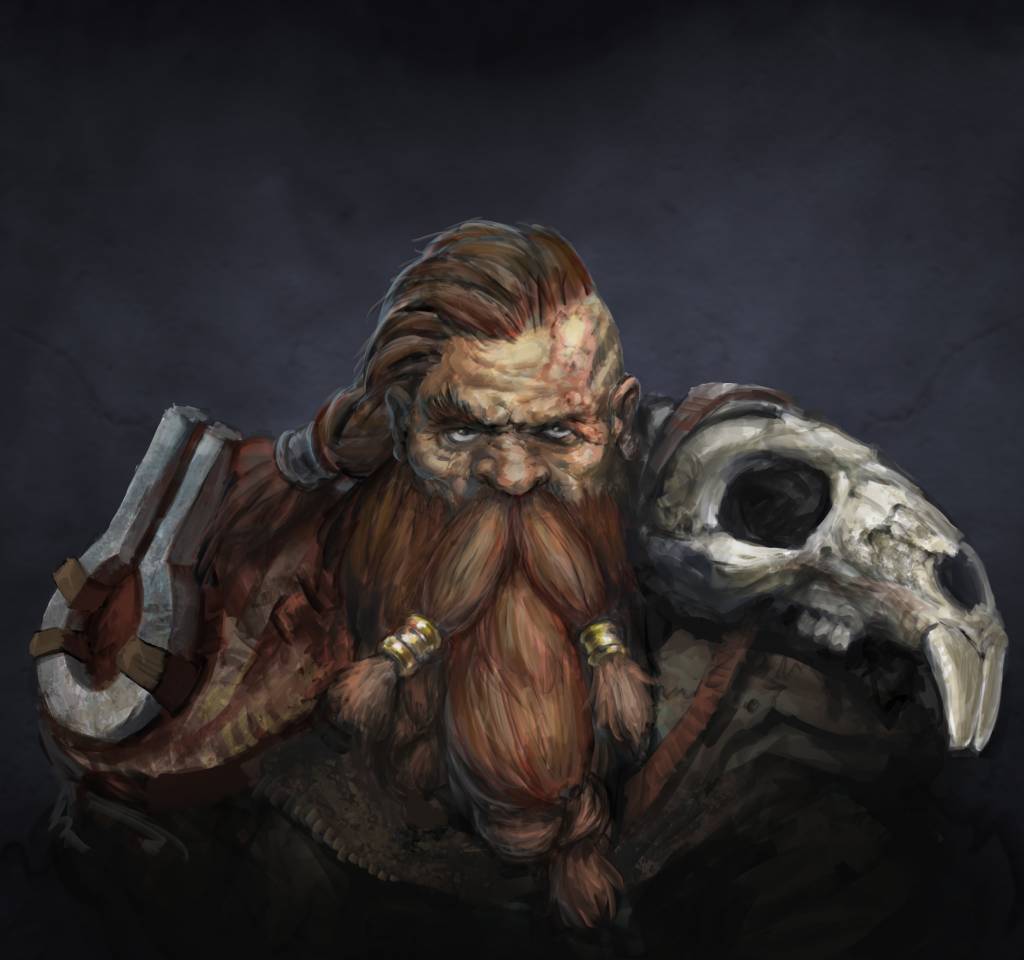 “We each wage petty little wars around ourselves, without meaning. We turned the very weapon of our freedom into the shackles of our kind, fearing our own blessings, our own strength and putting numbers and measures in our very freedom.” Alekhaneros was born in the Dheubrodsûn clan of Ghe’Domn, where many lesser clans led by […]

While it could be easy to dismiss Nord culture and politics as crude, simple and brutal, any who made that mistake would not survive for long. Brutal, yes. Crude and simple? No. It is easy to forget that Mannheim has seen the rule of Dragons, the Yggdrasil Spire, the Jotnar and only recently that of […] 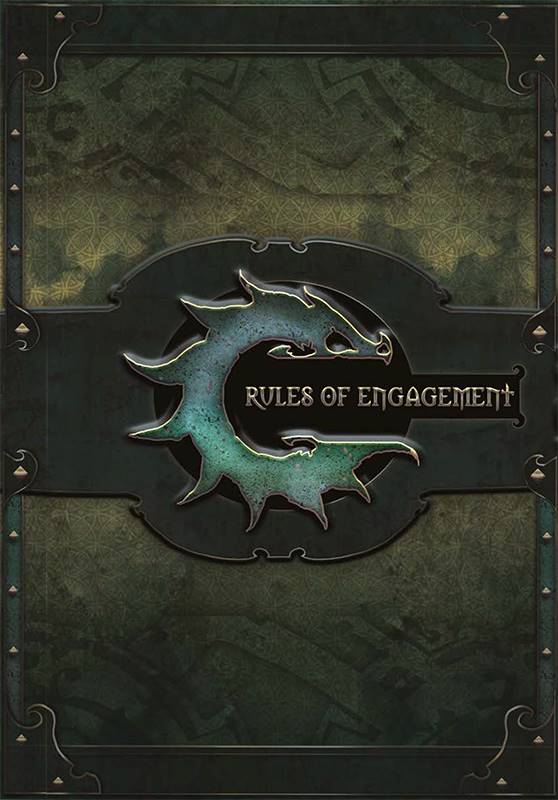 Rules updates: Mercenary Crossbowmen are added as a Mainstay Regiment to a Noble Lord. “The crossbow represents a significant technological improvement over the bow and longbow. While some could argue that the longbows increased range and rate of fire outclass the crossbow, mastery of that massive weapon requires years, while a man can learn to […] 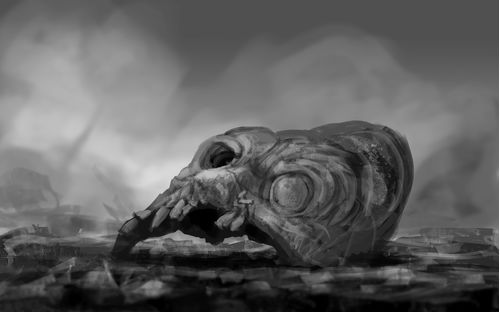 ANIMATED VIDEO: NEPENTHE – THINGS FORGOTTEN  In the aftermath of the Deletion of Vatsdam, King Fredrik of Brandengrad struggles to come to terms with his new station and the new world that his war with Nepenthe has created.  Somewhere between a prequel and a fourth installment in our Nepenthe series, “Things Forgotten” delves deeper into […]