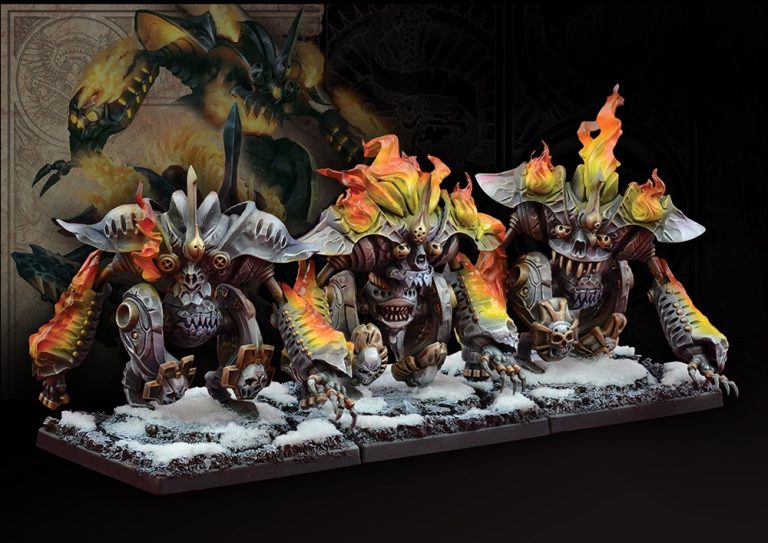 When the last Dragon finally fell, the Dweghom stood as the sole masters of the once mighty Rooks. Deep within these lair-fortresses, the wealth of the Dragons gleamed. Most prized among these possessions were the massive elemental constructs the dragons had created. Powered by a single primordial shard, these automata are timeless and tireless, their unceasing labor and power capable of sustaining thousands.

These were entrusted to the Tempered Sorcerers, who already possessed a deep understanding of their inner workings. Decades of careful research and labor followed and these machines were repurposed to fulfill the needs of the Dweghom people and rebuild their shattered civilization. The oldest of the Tempered wonder if it was the free time these machines granted to the Dweghom that spurred the Memory Wars, or if, conversely, as the memory Wars raged, fewer and fewer Dweghom were available and more work was devolved to these machines.

These original Draconic automata became the heart and soul of the Holds, far too valuable to risk in war, though their potential was easily visible. As their own unstable sorcery is far too volatile to craft such precise work, Dweghom attempts to copy them for use in battle met with very limited success. Early forms of these combat automata were passive things, fueled by the elemental cores of earth imprinted with a strong territorial instinct. Originally intended for use in the battlefield, these creatures were too passive, and slow. They would ultimately get relegated to guard duty in the upper levels of the Dweghom Clan Holds, protecting the ancestral shrines and homes of the previous generation. Attempts at imprinting Elemental Fire Cores failed miserably, the element itself to volatile to lend itself well to the process of imprinting.

Eventually one particularly inspired (or insane) Sorcerer struck on the idea of forging a core with a sentience of its own. To accomplish this, he forged the Core from a fire fed by the bones and remains of those creatures that prowl Destruction’s heart, imbuing the construct with a dark and violent sentience.

Savage, deadly and powered by a dark, hunting intellect, the Inferno Automata soon prowled the battlefield. Their steel and stone bodies encase a raging furnace that burns the smoldering remains of a beast of Destruction. Weakened by defeat, this demonic spirit is bound to the towering metal frame, infusing the Automaton with the cruel intellect and unfettered aggression of this tortured spirit. Steel and stone warp and buckle under the baleful influence of this infernal passenger, granting the Inferno Automata their demonic visages and cruel claws.